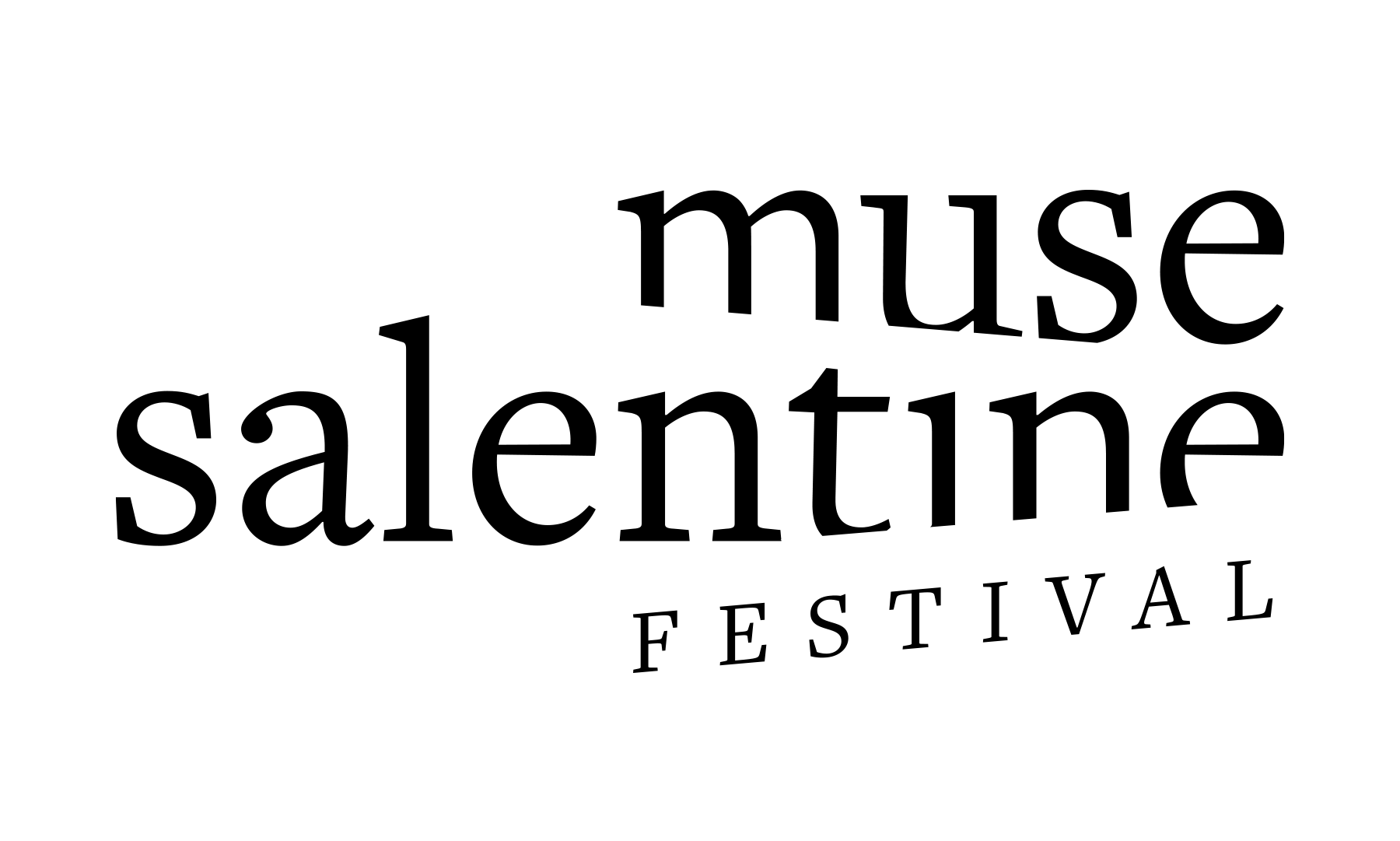 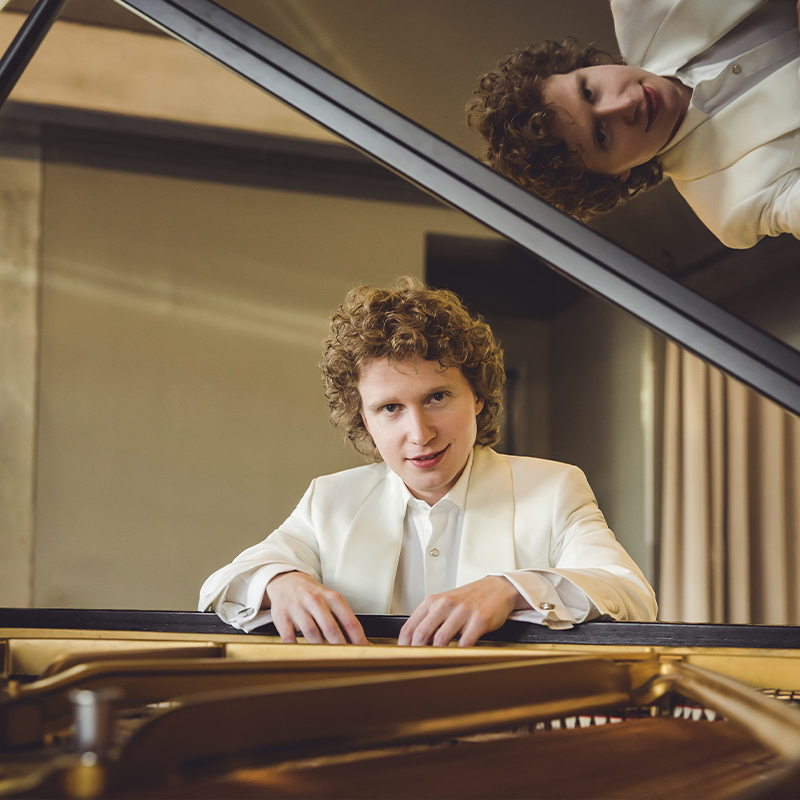 Born in Blagoveshchensk in 1992, Nikolay Khozyainov began to play the piano at the age of five and his musical talent was discovered immediately. He moved to the capital to continue his studies at the Central Musical School and at the age of seven he made his public debut at the Great Hall of the Moscow Conservatory. He continued his Graduate Studies at the Moscow P.I. Tchaikovsky Conservatory until May 2015. He lives in Germany where he is pursuing an Advance Degree studying at the Hannover Hochschule für Muzik under the guidance of Professor Arie Vardi. Khozyainov’s growing list of awards includes being the youngest finalist of the XVI International Fryderyk Chopin Piano Competition in Warsaw in October 2010. In 2012 he was 1st prize at the Dublin International Piano Competition and 2nd prize at the Sydney International Piano Competition. He additionally received the following prizes : ‘Best performance of both Concertos voted by members of the Sydney Symphony Orchestra’, ‘Best performance of a work by Liszt’, ‘Best performance of a work by Schubert’, ‘Best performance of a virtuoso study’ and ‘Youngest finalist’. In 2011 Accord released Khozyainov’s debut CD. In 2012 he recorded his second album featuring Chopin works released by the Chopin Institute in Warsaw, followed by a double CD recording with JVC Victor. His latest album released in 2014 includes a unique selection of pieces by Ravel, Chopin and Liszt.